A promising and positive start of 2021

After the extraordinary COVID year in 2020 - during which STANICO performed very well - the “next” COVID year started in the same way the previous year ended, namely promising and positive when it comes to the letting situation.

Whereas we in our Danish portfolio only dealt with a few, rather insignificant, terminations the situation in Holland became even more prosperous after another new big lease was successfully negotiated. Yource Work, market leader for commercial client contacts on behalf of several big companies like Rabobank, BOL, Eneco etc., has rented approx 2.500m2 offices on the 1st floor and also took over the existing lease with Cendris (1.050m2) which lease was renewed at the same time.

Together with the new leases entered in 2020, the occupation in the THORNICO Building went up from 60% in 2020 to approx 85% per May 2021, whereas the other part of the Dutch portfolio, the THORNICO T(W)O building, has achieved an optimal occupation of 100%.

All in all, the STANICO real estate business (both in Denmark and International) can be considered as successful and with the present and solid tenant base, we are ready for the future. The future might become a bit more stressful when taking into account the eventual “new normal” in terms of companies of which employees continue to work from home even when COVID-19 has disappeared. 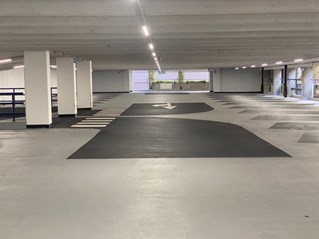 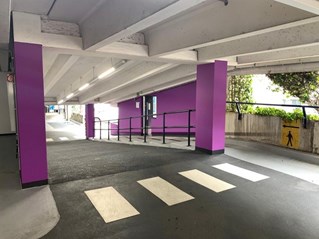 Is there no bad/negative news? Yes, there is - the continuing poor occupancy rate during the past months in our huge parking house in Rotterdam. The monthly turnover is and has been in average nearly € 150k/month less compared to “normal” months which obviously reduces substantially the flex income we obtain from the operators’ turnover. But, the authorities are more and more releasing the COVID restrictions and it is to be expected that as from the month of June, we gradually see normal numbers again. 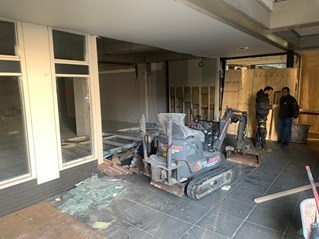 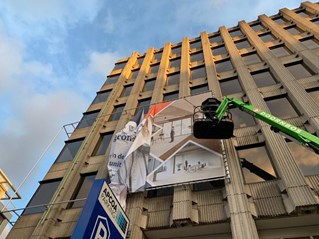 At last important to mention is a huge transformation project which as we speak is under construction in the THORNICO Building in Rotterdam. A big part of the ground floor is being transformed into a social/general space equipped with a meet-and-greet area, general meeting rooms, shower facilities etc. and into an entire 500m2 new state of the art offices. Even though the works are still in progress (completion is scheduled around this August), we have already rented out 200m2 and have extremely good chances to rent out the other 300m2 before the summer as well.

It is with great excitement that we today post our 2021 annual results for the entire THORNICO Group. Watch the video announcement presented by our CEO and owner, Christian Stadil. And read the official press release.

Together with hummel, we are excited to introduce you to the new shirt for Denmark's national women's football team.